Your bag is empty.

Meet Felicia Circelli – Piada’s freshly-promoted Catering Manager, and one of our first Charlotte transplants. A Columbus native, Felicia says, “I took this opportunity because I wanted to move somewhere new.” In fact, Felicia’s willingness to leave her comfort zone landed her in Iowa City, IA at the University of Iowa, where she majored in English and Communication Studies, flourishing in their Creative Writing program. Active on campus, she also enjoyed planning and organizing events for her sorority, Alpha Zi Delta. 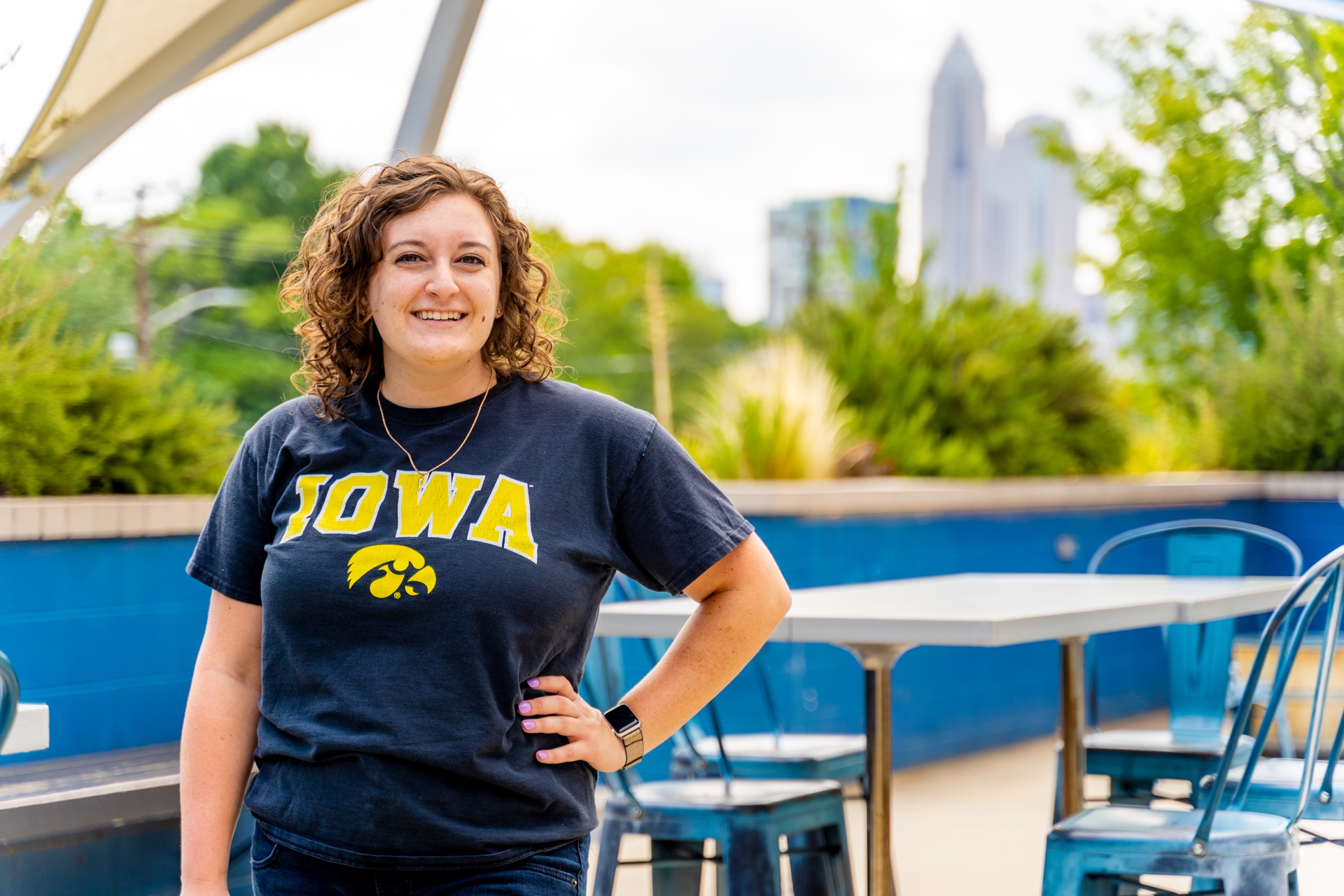 It was happenstance that Felicia stumbled upon the opportunity at Piada as she was set to participate in the Disney College internship program post-graduation, which was cancelled due to Covid. But after graduating in 2020, Felicia saw a posting for Piada and decided to apply, and we’re glad she did! After interviewing with Amy Witten – Piada’s Senior Catering Manager and Felicia’s future boss, she was even more excited about the opportunity to use her planning skills and accepted the position of Catering Coordinator in August 2020.

Eager to use her adaptability and sales skills, Felicia jumped right in and quickly realized that her creative writing skills easily translate into marketing. She says that she made the right choice accepting a role in catering: “You must take your creativity and market it to your Guest in a way that best fits them. The same way you tailor a resume to a job posting.”

Felicia’s outgoing personality and passion for building relationships in the community serve her well in this role. “I said I would never work in the restaurant industry – mostly due to the chaos, but now I’m thriving in it,” Felicia jokingly adds. She cites the mentoring she’s received from Amy as something that has made her a stronger leader. “Amy allowed us to be really independent with no micromanaging.” This allowed her to grow exponentially in her role, leading to two promotions in under two years.

Speaking to her new opportunity in North Carolina, Felicia is excited to manage people for the first time. She plans to use her experience with Amy as her manager to build relationships and become a mentor to her future Catering Coordinators. When asked what coaching advice she has for other managers, she says “Work with each person individually.”

Felicia has already fallen in love with Charlotte and how beautiful the greenery is – “I love the trees. There are so many! This is a different world!” She also enjoys the close proximity to walkable restaurants & activities while living in Midtown. Ironically, she’s wanted to live in Charlotte, NC since she was a kid, and Piada’s happy to make her 12-year-old self’s dreams come true! 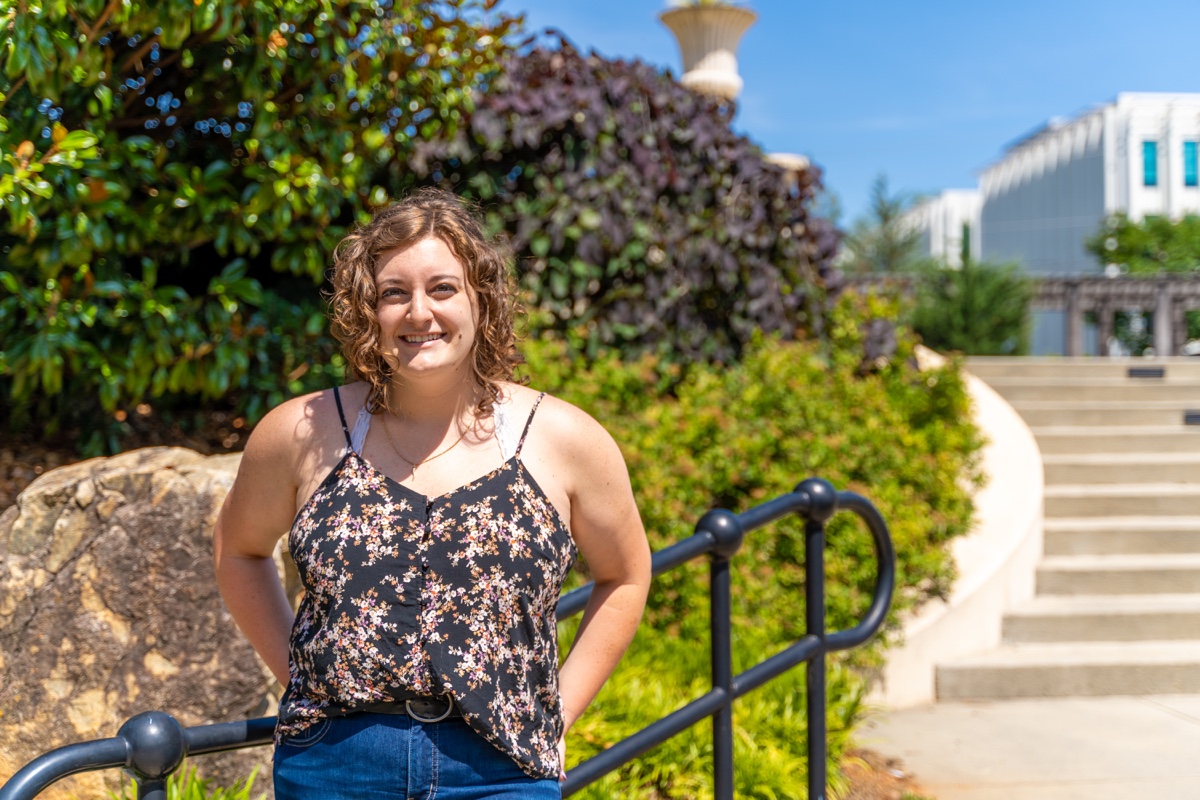 Whether she’s living in Ohio, Iowa or North Carolina, Felicia is forever a U of Iowa Hawkeye who loves football. She’s excited to find some U of Iowa watch parties in Charlotte. She lovingly says of their Football team, “The 2021 Big 10 Championship was one of most expensive comedy shows I’ve ever seen! They [U of Iowa] played terribly and Michigan destroyed them. [But] they still hold a special place in my heart.”

When she’s not watching football, she still loves to read and write. From her time working at Barnes & Noble in high school, to exploring haunted bookstores in Iowa City, Felicia’s always looking for her next fantasy novel fix. In fact, she is in the midst of writing a few books of her own – all stories told from the villain’s perspective, one where the main character [the villain] is the hero of her own story. 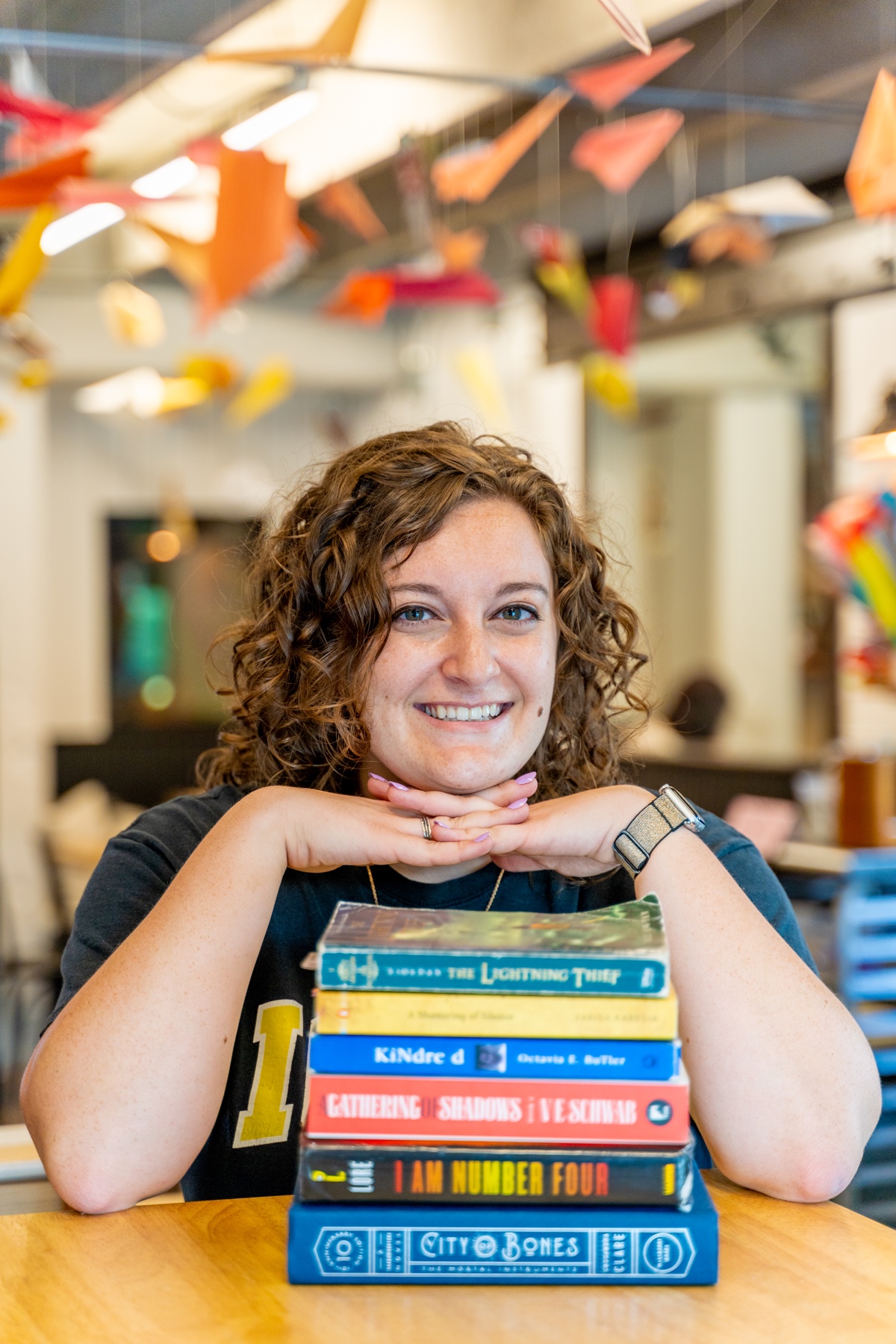 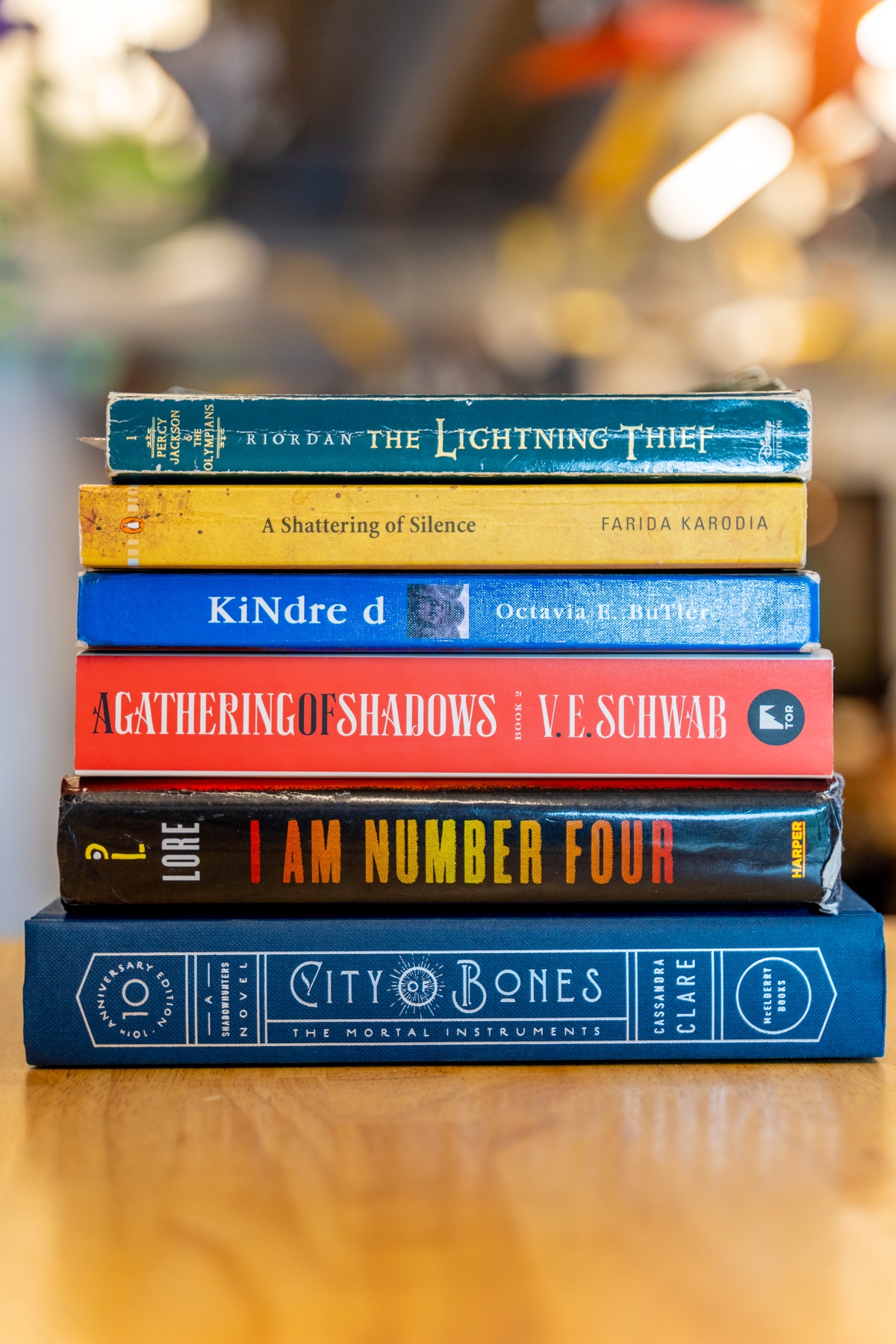 Aside from striving to win her first Hugo award, Felicia plans to continue growing the Piada catering business and spreading brand awareness in the Charlotte & Research Triangle of North Carolina. She is excited for the opportunity, and ready to “roll with the punches” while being accommodating to things she can’t control. It’s important for her to always try new things, and that’s an exciting partnership for Piada! Felicia’s got one more life hack to impart on the readers of this blog – “Dip your Pep Stix in Spicy Ranch – it’s a game changer!” And we agree – Yum! But true to her life motto, Felicia plans to “leave this place [North Carolina.. & all of Piada] better than she found it!”